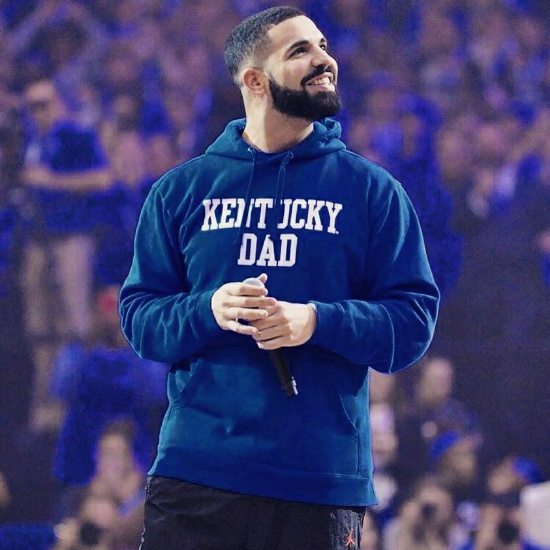 They Ain't Got No Awards For That: Drake Didn't Submit 'More Life' For GRAMMYs

Drake's most recent effort More Life might have made an impact on the charts this summer, but it won't be making a blip at next year's 60th annual GRAMMY Awards. Why, you ask? Because the Canadian rapper, who recently celebrated his 31st birthday, didn't bother to submit the effort or any of its singles for consideration. No explanation has been given as to why the rapper opted out of the nomination process, but he joins a trend of artists like Frank Ocean, who failed to submit his recent albums for consideration last year in protest of the Recording Academy's treatment of hip-hop and R&B. While Drizzy might not be submitting himself, he's still eligible to be nominated for songs on which he's a featured guest, though something tells us he couldn't care less. #HeCouldGiveTwoF**ks