Vivian Green Gives Us Double Vision In ‘I Don’t Know’ 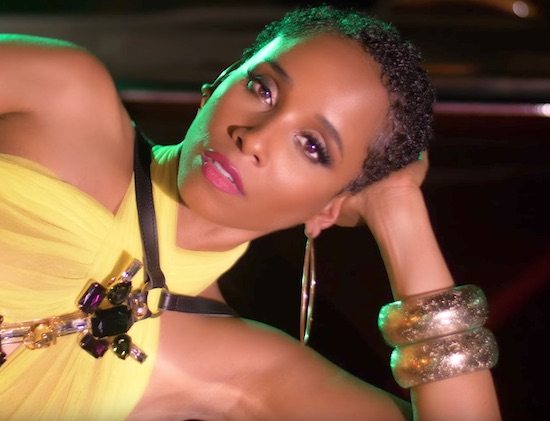 What's better than one Vivian Green? Well, two Vivian Greens, of course. That's exactly what we get in the music video for "I Don't Know" where she pulls double duty in two roles. Set at an outdoor concert, Green stars as herself and as a spectator named "Royal" who's kicking it with her crew – and hating on Vivian. One of Royal's friends comments how much she looks like the singer, and she responds with a hilarious attitude. Vivian takes the stage and catches the eye of a bearded chocolate cutie in the crowd who Royal happens to have her sights on. As you can imagine, the plot thickens from there.

Derek Blanks directs the visual for "I Don't Know," and his camera loves every version of Vivian. Whether she's playing herself and jamming on stage with her band (featuring a cameo by the song's producer Kwame) or dressed up in around-the-way girl drag as Royal and enticing the object of her affection, Viv looks as amazing as she sounds. She's stunning and clearly aging backward.

In lieu of a tropical beach, the sun-drenched outdoor event is a great setting for the reggae-tinged single. People are grooving, drinks in red plastic cups are flowing and "I Don't Know" definitely gets the block party popping. The tantalizing track can be found on Vivian Green's upcoming album VGVI, which will be released on this Friday, October 6th. 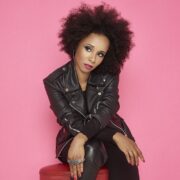