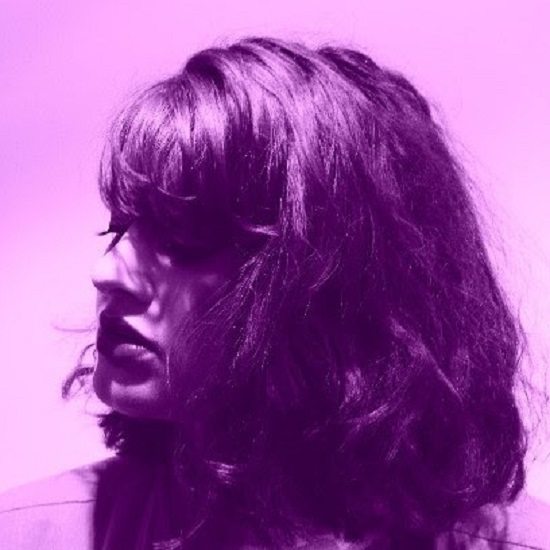 Even without a fully realized project to her credit, Sydney-based future soulstress Wallace made quite an impression on us when she first appeared on our radar back in 2015. Since then, the Bounce-Worthy alum has dropped a handful of well-crafted singles to keep our attention while she honed her skills performing around Australia and her native New Zealand. Her hard work has paid off as she's finally preparing to release of her debut EP titled Pole to Pole.

In addition to previous loosies "Raffled Roses" and "Diaspora," the project will feature three new songs as well. To further entice us to part with our coins, Wallace recently announced the Pole to Pole Tour, which will take her all over Australia this month, and shared an album preview named "Black Lake." Co-written with Joel Quartermain, the sultry tune showcases a rarely-heard side of the talented Kiwi. "I don't normally write or sing many love songs so this was a welcome challenge....We wanted to try and capture the thoughts of someone who is in love and ready to commit to a person who isn't," she explained.

While the melancholy piece marks a departure from her uptempo jams and jazzy ruminations, Wallace is as captivating as ever, employing sexy vocal work over a dramatic and textured backdrop. Listen to "Black Lake" below and purchase the single via Bandcamp. Australian fans can check her website for thePole to Pole Tour dates, which begins on the same day as the EP release, October 13th. The singer will be joined by producer/guitarist Godriguez along with various local artists. Meanwhile, the rest of us can follow Wallace on social media as we keep our fingers crossed for added tour stops around the globe.