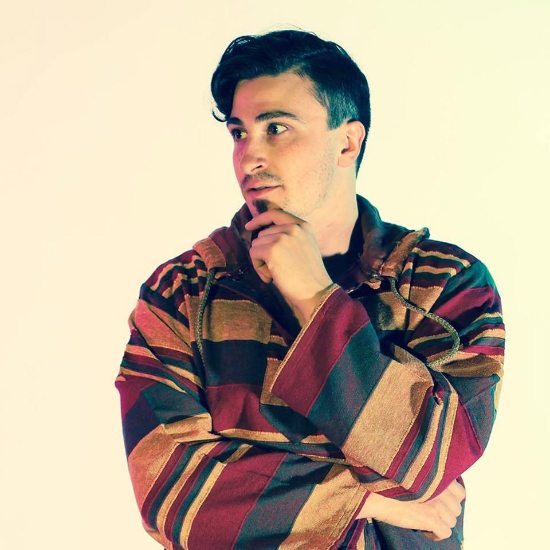 It's the end of the week and depending on how yours went, you may just need to unwind to the blues. BEREL comes to the musical rescue and takes on JMSN's melancholy track "Cruel Intentions." The Bay Area singer takes the Michigander's single and smooths it out with his full voice and adds an extra layer of sorrow in his version. The crooner sounds just a little less frustrated than JMSN, but you can tell he's been through life, especially when he curses with conviction.

Produced by Aaron Bortz, the two make use of a bass and electric guitar to bring the bluesy element found in the original. At just over five minutes, you won't find the same breakdown JMSN uses in his version, but you will find BEREL holding your attention wisely with his sensitive adlibs and skilled vocals.

Inspired by Marvin Gaye, Ray Charles and Curtis Mayfield, BEREL seeks to change lives with his music. If you recognize him, its because there's a 2014 viral video of himself performing at a New Orleans airport that's still making its rounds. BEREL has a few singles in the works for his debut EP in 2018, and he's also working on performing live in a city near you, so keep up with him on Facebook, Twitter and Instagram. Listen to his version of JMSN's "Cruel Intentions" right here and head over to SoundCloud to get your free download.