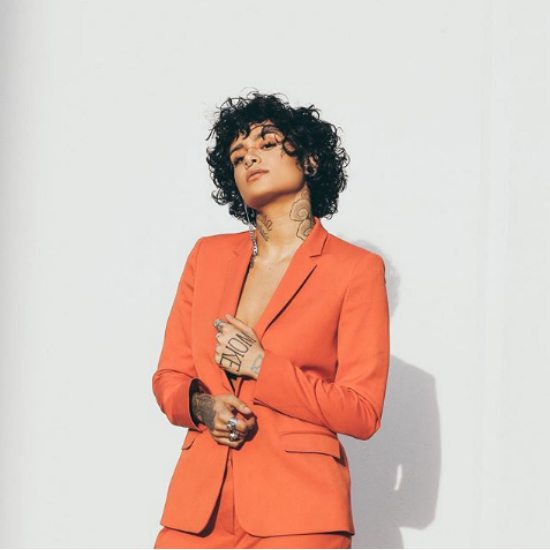 While Kehlani is well on her way to becoming a household name, the Oakland native’s rise to fame hasn’t always been easy. Ms. Parrish struggled to strive well before she had the tricky decision of which Benz to drive. However, through trials and tribulations, she always knew she was a winner in her heart of hearts. That heart is what drives her latest loosie, “Already Won.”

“Already Won” is a track about claiming victory as only early 2000s New York hip-hop can. Deadass, son. The beat feels very much like something you might hear on a post-Mary J. Blige Bad Boy R&B track or like a lost Cheri Dennis song from a mixtape you got in 2007. Lyrics such as, “I got the keys to my hood / Momma say she good / Doing what I should / Got the world on my back / City on the map,” sound very much in vein with the lingo of the Rotten Apple. Of course, if you’re going to be inspired by anyone, taking some of Puff…. P. Didd….. Didd….. Brother Lo…. whatever-his-name-is-now’s swagger is a great place to start. Though Kehlani stops short of saying “can’t stop, won’t stop,” she closes the track with a hot 16 that would make Dylan proud.

“Already Won” is a nice track, but not quite a smash. While it hits on points of nostalgia, it doesn’t do anything new with sound. Is that necessary? Naw, but it would have been nice to see the “singwriter” push things a bit further. Still, there’s nothing like having another bullet in the chamber for our motivational playlists. Between “Honey,” “Touch” and this, we have more than enough Kehlani jams to tide us over until her next project arrives.