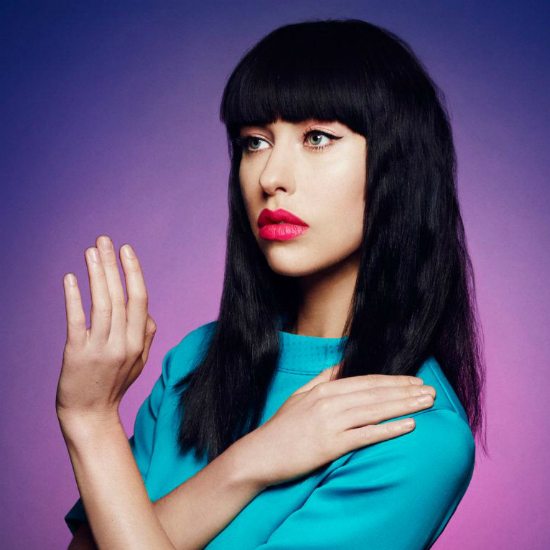 Known for effortlessly mixing elements of R&B, jazz, rock, pop and the kitchen sink, Kimbra has a way of worming her way into your heart and onto your playlists. Her latest single, “Everybody Knows,” dedicated to letting someone who did you wrong know the jig is up, leans on the pop side. Now a remix of the track teams the New Zealand sensation up with Norwegian electronica duo Apothek to create a thumping, downbeat track well-suited for after-hours dance floors.

Apothek keeps a similar vibe to the original going but makes the song a little less happy-go-lucky. The poppier, ‘80s-esque elements are downplayed in favor of a primal, funky, bass-driven sound bed of drums, synths and handclaps, creating a slightly different mood. Whereas the original felt like a person who has gotten over a particular hump, this feels more like a person still reeling from the effects of being done wrong. The feelings are still raw and the wounds far from healed.

“Everybody Knows” is the first single from Kimbra’s upcoming third album, Primal Heart. In addition to releasing this rework of the track, she also recently shared the music video for second single, “Top of the World.” The project promises to showcase different sides of the artist, as well as other facets of her songwriting. Skrillex (who produced "Top of the World"), Childish Gambino and others are expected to make guest appearances on the new album. Apothek’s "Everybody Knows (Rework)" should keep eager fans happy until the full project is released on January 19th of the new year.


TAGS:  apothek, audio, childish gambino, Kimbra, Skrillex
Previous: Ria Hall Shines A ‘Black Light’ On Her Heritage Next: We Were ‘So Into’ SWV’s Opening Medley At The 2017 Soul Train Awards