NxWorries Has Us Singing Their Praises Again With ‘Yes Lawd! Remixes’ 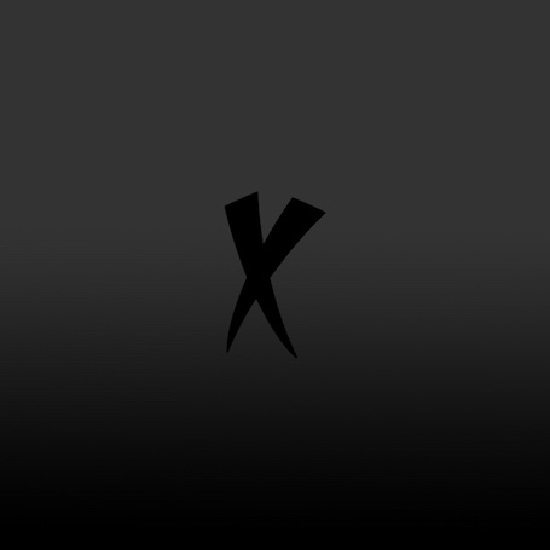 If you were wondering how in the world Anderson .Paak and Knxwledge, collectively known as NxWorries, were going to breathe any more life into their already vibrant and brilliant debut album Yes Lawd!, wonder no more. The day is here, and Yes Lawd! Remixes, the rework of 12 tracks from the album, does not disappoint. Ever since it was announced that the remix album was on its way back in April, we were on the edge of our seats with anticipation, as the two are known to produce nothing but heat, whether behind the boards or in the limelight.

They slyly gave us a preview of what was to come by teasing us with a snippet of the remix of the track "Best One" at the end of their visual for "Scared Money," and recently released an even smoother version of the player’s anthem "Suede," though we never would've guessed that was even possible. As for the rest of the album, though Paak’s original vocals are preserved, sonically this is an entirely new album. One could literally listen to the two albums back to back and catch two different vibes. Whereas the original could easily serve as the soundtrack to an epic Blaxploitation film, the remix album has a more eclectic vibe, blending elements of R&B, jazz and even raw hip-hop. For example, the members of Wu-Tang Clan could’ve effortlessly spit bars on the reinterpreted track for “Lyk Dis.” Meanwhile, your favorite singer could get very busy on the acoustic version of “Kutless” and the wavy “Wngs” remix. And on the "Uptwnmixx" for "Suede," we even hear fragments of R&B GAWD Dave Hollister’s track “Missin’ You” from his Ghetto Hymns album, which features a sample from The Rimshots’ 1976 hit “Revelation.”

All in all, NxWorries’ Yes Lawd! Remixes is a solid piece of audible goodness, so be sure to add it to your pimped-out playlist, even if you have the original. Both will definitely remain in heavy rotation, as each serves as a sugar-coated complement to every mood.


TAGS:  Anderson Paak, audio, dave hollister", Knxwledge, NxWorries, the rimshots
Previous: Tory Lanez Spills His Guts On ‘I Sip’ Next: Chance The Rapper Brought The Funny On ‘SNL’ With ‘Come Back, Barack’ & A Little ‘Rap History’