Sango Takes GoldLink’s ‘Crew’ To Brazil For A Remix 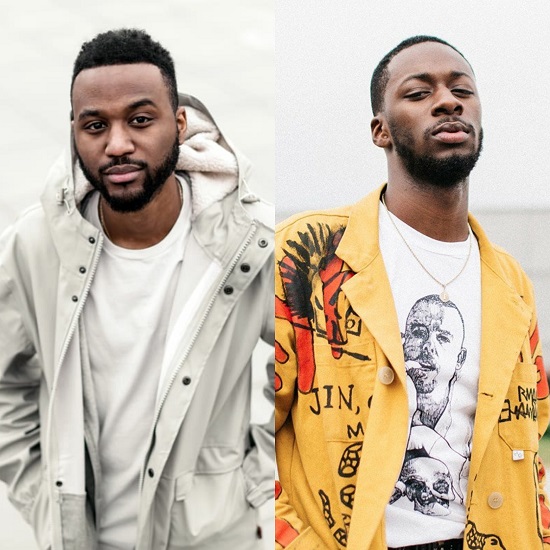 GoldLink and Sango go together like peanut butter and jelly or drum 'n' bass — the two are frequent collaborators, after all. It's not surprising that the latter has gotten his hands on the former's squad anthem "Crew," lifted from GoldLink's debut album At What Cost, and added his own unique flavor to it. And, of course, his touch spices things up just that much more, taking the undeniable jam to a whole 'nother level.

It's no secret that Sango loves the sounds of Brazil. So under the hand of Sango, GoldLink's "Crew" switches from a smooth DMV anthem to a knocking jam kissed with Brazillian influence. It all starts from the moment you press play, with a bit of Portuguese being spoken as the familiar synth chords begin. However, when Brent Faiyaz's chorus kicks in, so do the booming kick and knocking drums, giving everything a decidedly different feel. Sango continues the flip, fading thins in and out during GoldLink's rap and inserting a scorching hot verse from MC Beyonce directly after without giving us a chance to breathe. And just when we think things can't get any more hype, he allows us to cool down by reintroducing the smoothed-out chorus once again, completely dropping out the drums and letting it ride out until the track's end.

If you loved "Crew" but wanted just a bit more international flare, allow Sango to take you from GoldLink's DMV hood to the favela with his remix when you press play below.