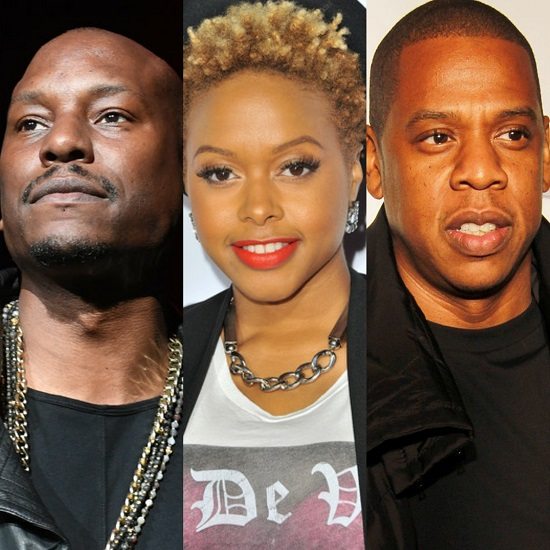 And just like that, it's already November and we're mere weeks away from 2018. Though we might be running out of 2017, there's still no shortage of music news and This Week In SoulBounce has got you covered on that front. Though not as jam-packed as last week, this week's edition still has a few doozies to dish out. For instance, your boy Tyrese seems to be going through it on all fronts as we watched him have a bit of a nervous breakdown in real-time on the 'Gram. Meanwhile, almost a full year after performing at Trump's inauguration, Chrisette Michele has expressed her regret over the decision and has gone on an apology tour of sorts. Then there's big homie JAY-Z who is set to receive a major honor from the Recording Academy during GRAMMY Weekend. All of this plus deets on Cardi B's engagement, Janet Jackson's return to her childhood home (and what happened when she finally met Teyana Taylor), Beyoncé's newest role and much more.