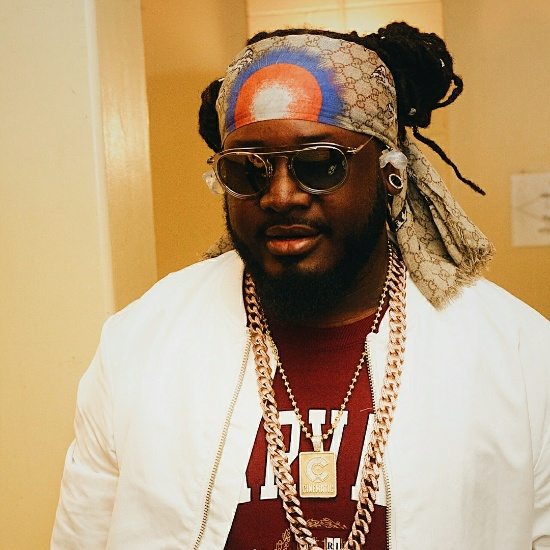 As if Young Money doesn't have enough legal issues with their head honcho Lil Wayne, rapper-ternt-sanga T-Pain is the latest giving the label a legal headache. His company, Nappy Boy Productions, is suing the label, claiming that it's owed more than $500,000 for Pain's contribution to The Carter III's "Got Money" as well as his artist Young Fyre's production contribution on Wayne's follow up album The Carter IV. Seeing as The Carter III's sold 3.2 million copies in the U.S. alone, it's safe to say that Teddy Pain is owed some dough. #GotMoneyForReal