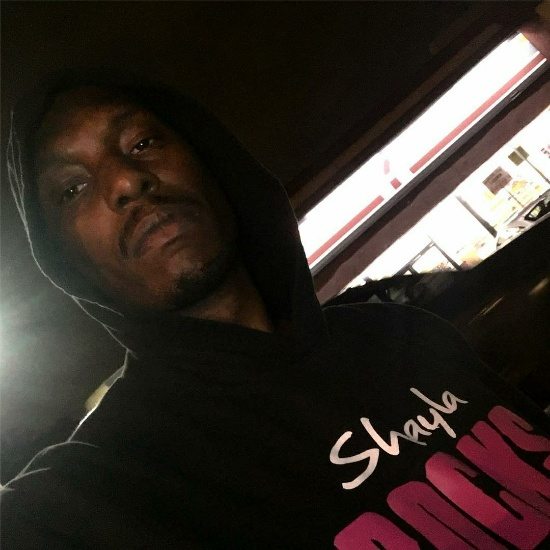 Admittedly, the media has been a bit tough on Tyrese as of late, though it can be said that his recent antics have warranted the harshness of the press. However, it seems that his recent tribulations — his ongoing custody battle with his ex-wife, the Fast & Furious drama with Dwayne "The Rock" Johnson, the very public fallout with supergroup TGT — are starting to take their toll. He took to Instagram this week to let off a few rants about the Fast 9 issue, saying that he's not mad at The Rock for taking the Fast & Furious spin-off gig but more so mad that he did it without talking to the rest of the cast (though the rest of the cast hasn't made a peep regarding the situation). He then went further, insinuating that The Rock is delaying his payday and, thus, hurting his bank account and his chances of winning his custody case (but hasn't he been raking in millions for years...you know what, nevermind). Then things got even more bizarre, with Ty releasing a video in which he wears a hoodie reading "Shayla Rocks" in reference to his daughter and breaks down in tears as he says, "This is all I got, don't take my baby!" He later said that everything is fine in his world, but we think all this suggests otherwise. Here's hoping someone in his corner (like maybe his new wife) gets him the help he needs. #KeepYourHeadUp #AndBackAwayFromSocial