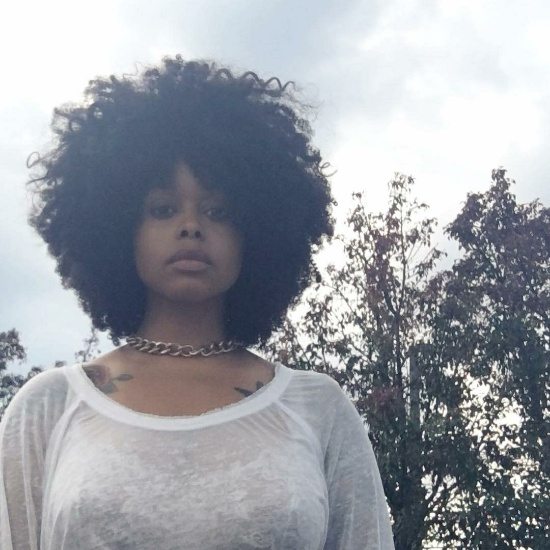 2017 just hasn't been Chrisette Michele's year. But part of that is her own fault, honestly. It all started with her decision to perform at #45's inauguration and getting quite indignant when people called her out for her decision. This week, she took to Instagram to reveal that she'd been dropped from her label because of the backlash and even claimed that the stress of it all caused her to have a miscarriage (though, in another misguided move, she used another woman's miscarriage photo in the post). Now, she's gone on an apology tour of sorts, expressing her regret in the decision to perform at the inauguration with Roland Martin and even taking to The Breakfast Club. All this to say that she's very, very sorry. Do y'all forgive her or nah? #IsSorryEnough