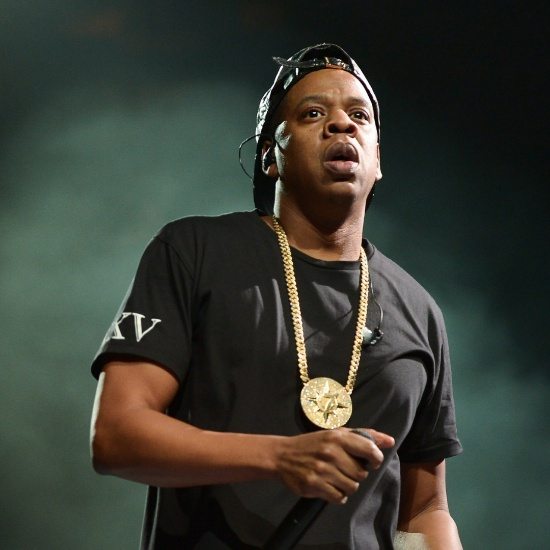 While it's been recently revealed that JAY-Z's ticket sales for his 4:44 Tour have been a bit lackluster, he still has plenty of reason to celebrate. It's been announced that Jay will be presented with the GRAMMY Salute to Industry Icons Award. “We are absolutely thrilled and delighted to honor JAY-Z with this year’s Grammy Salute to Industry Icons Award,” Neil Portnow, President/CEO of the Recording Academy, said in a statement. “His contributions as an industry trailblazer and music visionary only begin to touch on the tremendous impact he’s made both in entertainment and beyond.” Jay will receive his honor on January 27th, a day before the 60th Annual GRAMMY Awards ceremony, at a Pre-GRAMMY Gala at the Sheraton New York Times Square. #IconMoves