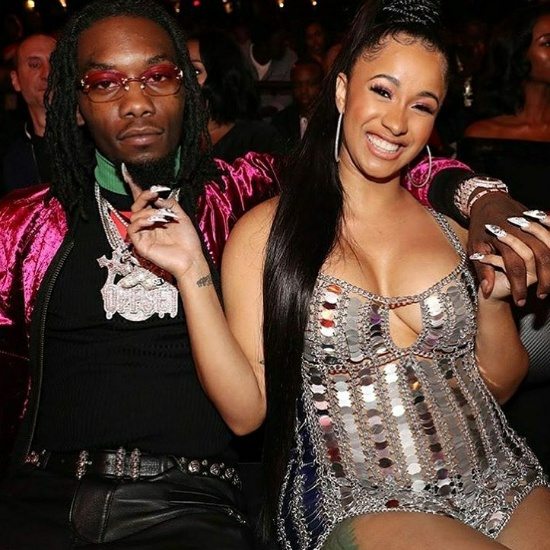 Cardi B & Offset Get Engaged

It looks like 2017 will officially go down as Cardi B's best year ever. She's conquered Billboard's Hot 100, has already won and been nominated for several awards, snagged the cover of industry bible Rolling Stone and now she's sporting a pricy rock on her ring finger as she's now an engaged woman. Her boyfriend, Migos rapper Offset, popped the question while the twosome performed at Philadelphia's Powerhouse concert over the weekend. The two 25-year-olds haven't announced a date just yet, but we're sure they're a little busy basking in engaged bliss at the moment. #Congrats