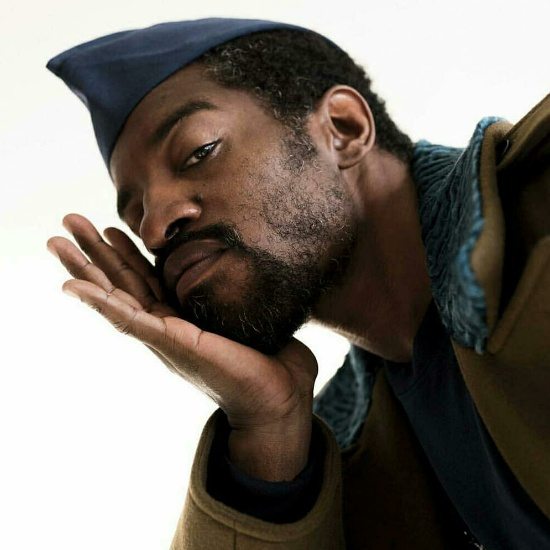 Though he's been rather reclusive in the past, it looks like Andre 3000 is feeling a bit talkative as of late. He recently spoke with GQ Style for a revealing interview that offered up a few interesting insights from the much-missed star. One of the interview's eyebrow-raising moments came when the rapper, often regarded as the G.O.A.T., heaped praise upon his OutKast partner in rhyme. "Big Boi’s the leader. He always had the confidence, where I was kind of like the shy one. Big Boi can rap better than me — I always said that," he told the publication. "If somebody said, ‘Pick who you want from OutKast to go to battle with you,’ it wouldn’t be me. ’Cause like, what I’ma do? Say some mind s**t? You can’t have thoughts in a battle — nobody gives a s**t about that.” Does he have a point? Hmm. #BeHumble