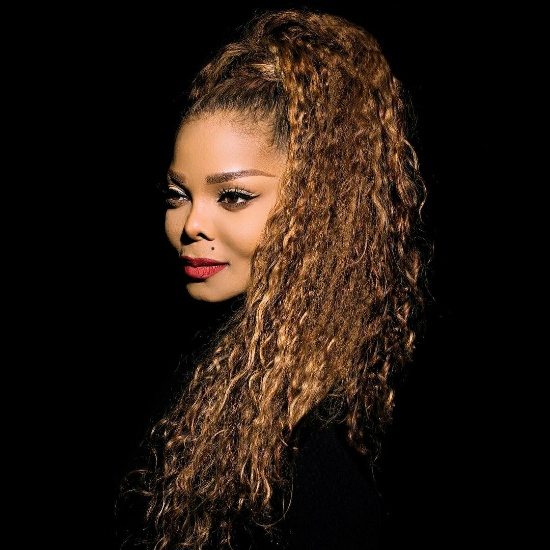 Janet Jackson's State Of The World Tour is burning up the country and is only gaining momentum. While making one of the many stops on the tour, Janet found enough time to stop by her childhood home in Gary, Indiana and even spoke about her life and career at a local high school. During the chat, the "If" singer touched on her greatest accomplishment (her baby boy, Eissa) and whether or not she'd possibly work with Bruno Mars. After all that, she also found time to finally meet with rising star and major Janet fan Teyana Taylor backstage at her concert in Detroit. That Janet just does it all, no? #JanetIsTheGreatest