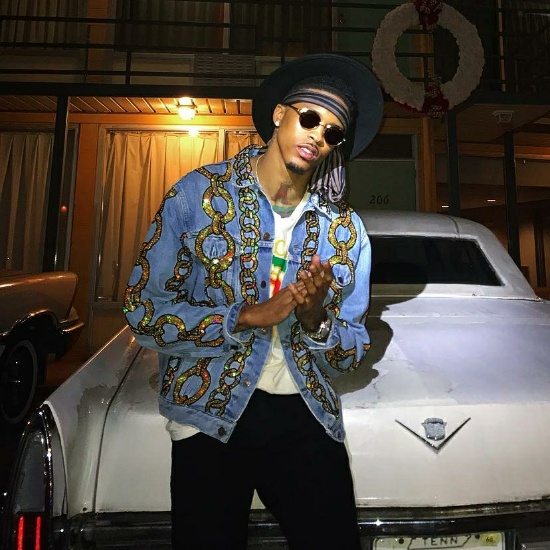 We are firm believers in Industry Rule No. 4080, but apparently, August Alsina didn't get the memo. With nearly a year going by since he kicked the campaign for his third album, fans are still left waiting and it's pissing August off. He took to Twitter to express his grievances and let it be known that he wants his free. "I would love to put my album out but DEF JAM is holding it/me hostage because the system is not up & running until next year so they basically dont exist," he wrote in response to a fan inquiry. "The label is just TRASH .. I will release free music soon but that has been the hold up. Tell Them to FREE ME [shouting emoji]  & the Album [shouting emoji]." Well damn! #TellEmWhyYouMadSon