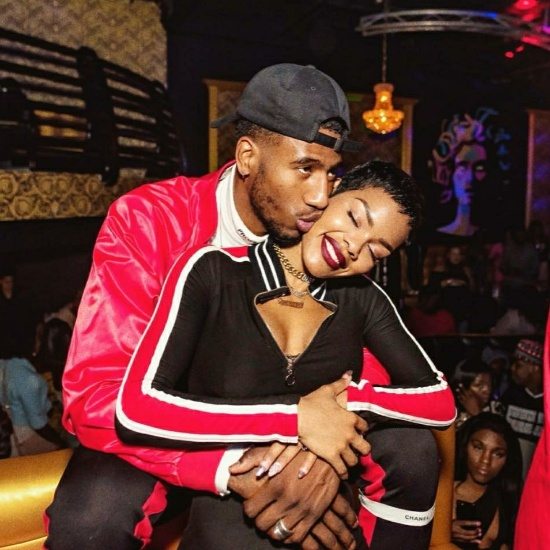 We don't know about you, but right now Teyana Taylor and Iman Shumpert are our #couplegoals. They're obviously so in love with one another and cutie patootie baby Junie is the sweetest. Now we'll get to bask in their love on a regular basis as it's been announced that the dynamic duo will have their very own reality series on VH1 simply titled Teyana & Iman. The show will show the couple as they shut down red carpets and award shows while also raising their precocious toddler. And with Iman being a star on the Cleveland Cavaliers and Teyana currently wrecking shop in the acting and music world, we're sure they'll have plenty of footage to use. We'll definitely be tuning in when the show arrives on February 19th. #PowerCoupleMoves