Toni Braxton Has Us ‘Coping’ With Five New Remixes 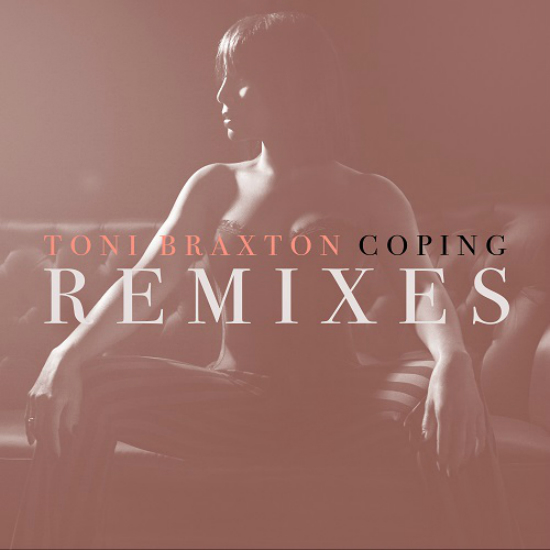 Toni Braxton is making the best of the final quarter of 2017. The just-turned 50-year-old songstress decided to step back into the spotlight with news of Sex & Cigarettes, her first solo studio album in almost eight years. She's so far released the smoldering single "Deadwood," and now she's hitting us with her new track "Coping." While we would've been content with the one track, we actually get five of them courtesy of her new remix pack. Go ahead and ready yourself and your heart rate for the dance remixes supplied by Eden Prince, Disco Killerz, Paris & Simo, Stadiumx and Tom Swoon.

The single about dealing with a lost love has Toni feeling a lot less lonely and in recovery mode in the remix department. The Eden Prince version captures you with the first piano note and switches gears before the track ends to give you an extra dance break. Disco Killerz slow things down to match Toni's singing pace and use more percussion, less electronic effects and more layers of R&B. They build anticipation ahead of the chorus and keep a steady amount of energy throughout, making it an easy listen. The Stadiumx remix, on the other hand, takes listeners straight to the dance floor a minute into the track, creating a musical peak they only come down from halfway into the track. Tom Swoon adds more ad libs in his version, using Toni's vocals as am instrument in the skilled melange of techno and EDM.

Toni released her last solo album, Pulse, back in 2010 and partnered with Babyface for their joint album Love, Marriage & Divorce back in 2014. Now, we're officially on notice for the release of Sex & Cigarettes, which is scheduled to arrive early next year via Def Jam. You can purchase this "Coping" remix pack from your favorite digital retailer and listen to the remixes right here to decide which one is your favorite.