Tory Lanez Spills His Guts On ‘I Sip’ 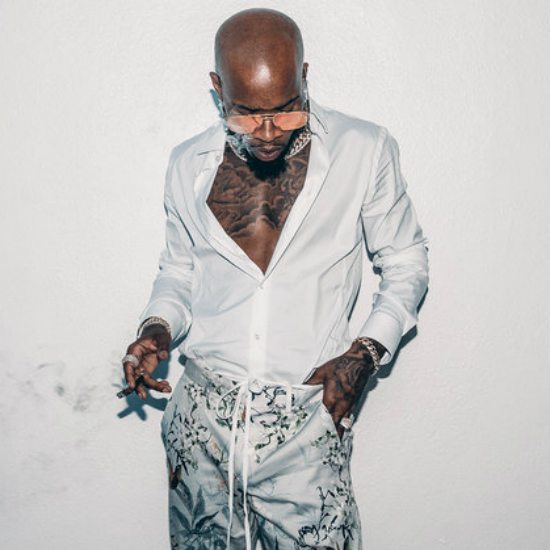 Tory Lanez is a complicated man. And apparently, his relationships are equally as difficult and mysterious. The other Canadian rapper/sanger has kept ears turned and speakers booming with his unique blend of Caribbean vibes and trap love songs. In anticipation of his upcoming sophomore album, the “Say It” singer has released a trio of tracks, including “Real Thing” featuring Future, “Shooters” and “Skrt Skrt.” Still trying to build a buzz for the project, Mr. Lanez has released a new track, “I Sip,” where he confesses his flaws to the woman in his life.

On “I Sip,” Tory is confessing that he's currently not husband material. “I sip way too much drank / I don’t think I can think / I won’t try to tell lies / This blunt got me so high,” he sings. Tory isn’t blind to the fact that he's not the ideal guy, nor is he trying to get the woman in his life caught up. Instead, he says they're "just friends" — even if they’re spending every night together. The naked truth is expressed over a booming barebones loop of atmospheric synths, chimes, drum hits and hand claps.

“I Sip” is the fourth single from Tory Lanez' upcoming album, Memories Don’t Die. The album is expected to be released sometime in 2018.  Hit play below to give the track a listen.