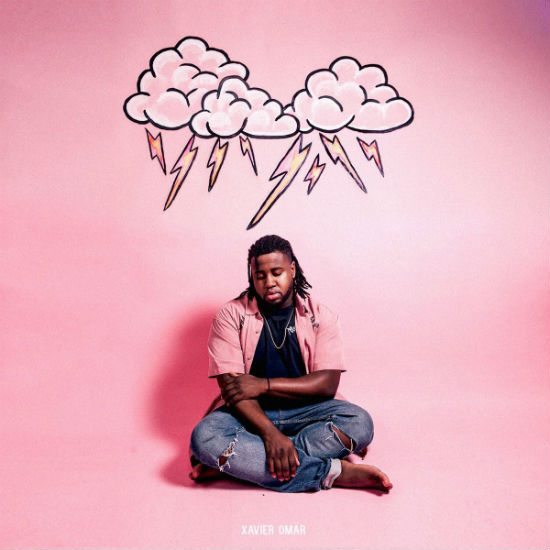 Back in October, when singer/songwriter Xavier Omär released his track "Runnin’ Round" and announced that he would be headlining his own tour, we suspected that a new project was in the works, though we didn't have an official release date. Our suspicions were on point, as he recently blessed eager fans with a five-track EP entitled Pink Lightning, just prior to the start of his tour by the same name. Though small in size, the project packs a hefty dose of emotion and creative depth.

“I wasn’t quite ready to do an album, but I still wanted to give my fans music before the year ends,” he says. “So it was inspired by love for them, but I also want to share more of who I really am with them. I am seen as gentle, yet there’s grit and strength that’s part of not just me, but the music as well. In the production of the songs on this EP you can feel gentleness and strength, whether it’s one of those feelings or both at once. It’s a great representation of who I am and how I feel.”

We’d have to agree as the EP has something for every mood, whether you are completely through with love or desperately fighting to maintain it. For the lead single, we saw Xavier calling a cheating lover on her mess, but for the track "Change on Me," he is singing her praises and hopes to preserve the treasure he believes he’s found. For this standout tune, Omar collaborates with newcomer Leuca, whose EP Soul(o), released earlier this year, deserves a spin of its own. The project also features the impressive a capella-style track “The Title,” in which he denounces any vagueness when it comes to romance, as well as a remix of Chris Larocca's “Wild.”

Overall, Pink Lightning is a solid EP that allows us to see even more layers of love from gentle giant Xavier Omär. Give the project a spin below via Spotify and be sure to grab your tickets for his 16-city tour here.


TAGS:  audio, Chris Larocca, leuca, xavier omar
Previous: Everyday Is ‘Like A Holiday’ For Jody Watley Next: GoldLink Brings His ‘Crew’ To Take Over ‘The Tonight Show’ Stage