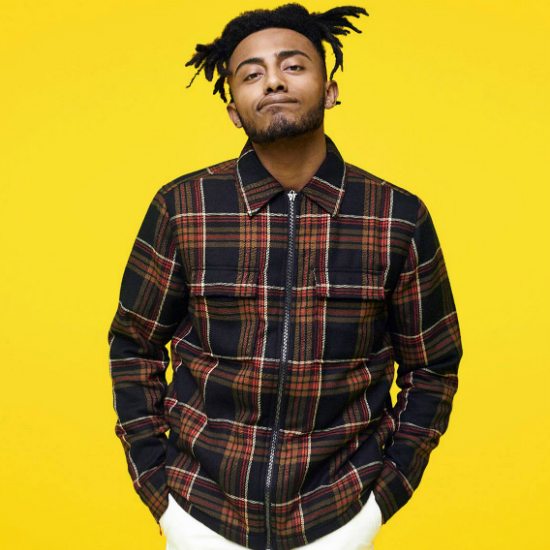 Portland rapper Aminé has had a pretty good year. He released his debut album Good for You, hung out with Issa Rae and Mel B and set up shop at NPR Music's Tiny Desk. He also dropped a few loosies we're still jamming to, one of which is "Yellow," which featured rapper Nelly. Since he's on the European leg of his tour, Aminé took the single over to Berlin and performed on the colorful set of COLORS.

While Nelly didn't come along, Aminé held it down, keeping the performance short and sweet and, of course, performing in front of a yellow backdrop. With headphones on, the rapper contained himself to the mic but danced like no one was watching as he performed his verses. With his lively personality, the color yellow wasn't the only thing shining bright.

Aminé joins a long list of artists like JMSN, GoldLink, Masego and more who have stopped by COLORS while in Europe. Now that he's back from overseas, the quirky rapper wraps up the year with two shows in Portland. If you won't be able to make it to a live performance, you can still watch him do what he does best right here. 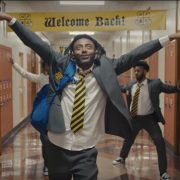 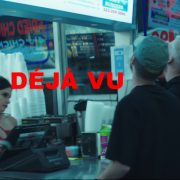 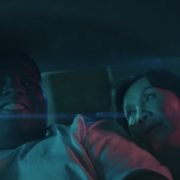