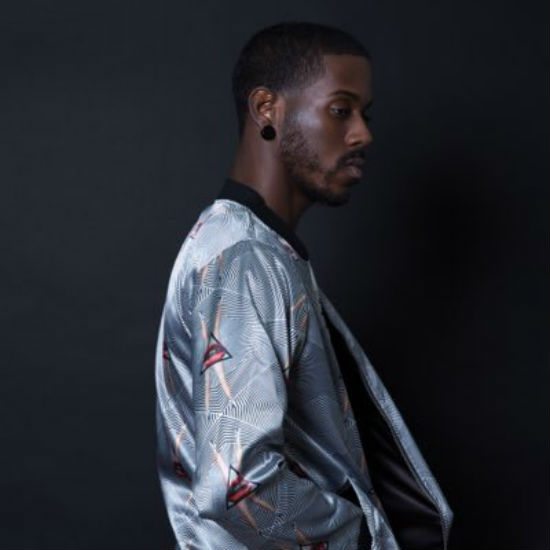 We’ve all had that one relationship that had all the makings to stand the test of time, but, for whatever reason, it didn’t last. Whether it was bad timing or life simply took the two of you in different directions, relationships like that often leave you wondering what might have been. For his latest release entitled “Shattered,” singer/songwriter Avehre passionately sings about the type of love that’s never really out of your system. Over the AJ Jenkins-produced track laced with acoustic guitar and other instrumentation mimicking the crash of things falling apart, he sings, “You chose to run, I chose to stay / At the end of the day, we both made a claim / So the faster you run, the more that you fade / And I don’t want you to fade away into a million pieces scattered in the wind.” Everything about this tune is emotionally honest and captures everything we find intriguing about the young star deemed the protégé of the legendary Gladys Knight.

He describes “Shattered” as a song about, “a love that was meant to last forever — a love I never wanted to fade away. Unfortunately, we grew apart. Everything we built was shattered in the wind. We could have maybe worked it out. We could have rekindled things but I was left standing there alone.” This could explain all of the passion pulsating throughout the track as he pleads for his lover to return. He continues, “I remember recording this song in the studio and singing from a place of brokenness, yet clarity because I was clear on what we could’ve been had they stayed.”

Give Avehre’s “Shattered” a spin below, and you’re likely to give the “one that got away” a call. Though it’s been about five months since the release of his last single “So Long,” this most recent musical gem is sure to satisfy fans as he continues to work on his next project, slated to be released in 2018. In the meantime, be sure to follow him and all of his moves on Twitter, Instagram and Facebook.