This Denitia & Ateller Collaboration Might Make You ‘Think Twice’ 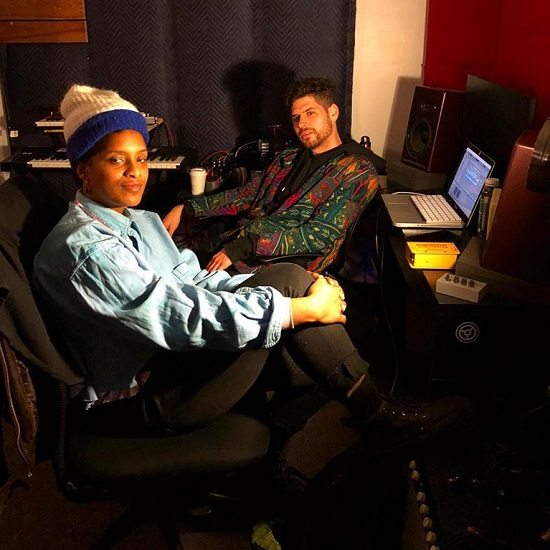 We've heard quite a bit from singer-songwriter Denitia this year with the release of her Ceilings EP. While that was quite the enthralling listen, however, we'd never turn down hearing more from the talented Ms. Odigie. And we're in luck, as she has more newness to give just before the year ends, collaborating with musician and producer Ateller for a new track appropriately titled "Think Twice."

We say appropriately titled because the definitely has us reconsidering our preconceived notions of the singer. Ateller whips up a slow-burning electronic groove for Denitia to work her magic on, with electronic bass and sultry synths floating atop programmed drums. Denitia takes the opportunity to speak to an anonymous lover about their complicated situation which seems to involve the fact that they're never single at the same time. "The trouble's in the foresight/Seeing you that one night/I'll be wishing I'm alone and/I can't wait for you forever," she sings at one point in the song. However, just when we get used to the slinky, lovelorn groove, Ateller upends everything we've come to expect as the song plunges into distortion and the synths wobble and reel as the drums and hi-hats skitter before everything fades to nothing at the song's end.

It's definitely a pretty dynamic song that shirks what we've initially come to expect from the singer — and we kinda dig that about it. Listen to "Think Twice" below and be sure to grab a copy of the song over on Denitia's Bandcamp page.


TAGS:  Ateller, denitia, Denitia Odigie
Previous: Jae Franklin Gets Personal On Self-Titled EP Next: K. Michelle To Embark On ‘The People I Used To Know’ Tour 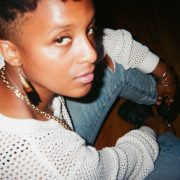 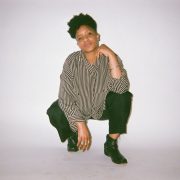 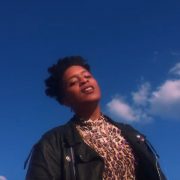 Denitia Packs A Lot Into Her ‘Day’ 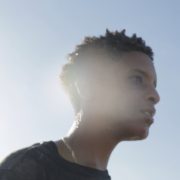 Denitia Searches For Something More On ‘Planes’ 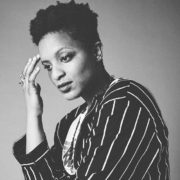 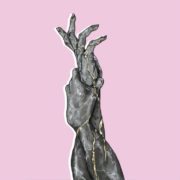