James Fauntleroy Adds A Little Frank Ocean To His ‘Fertilizer’ 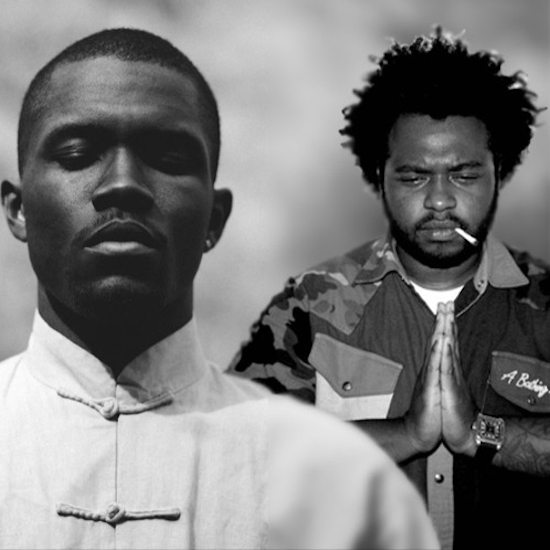 Behind every good song, there's (sometimes) an original that is just as good, if not better. When Frank Ocean dropped his highly successful Channel Orange debut back in 2012, one track, in particular, may have stood out for fans of singer/songwriter James Fauntleroy. Although it appeared only as an interlude, Fauntleroy had actually written and recorded "Fertilizer" as a full song back in 2010. If you've ever wondered what both men would sound like together on the quirky, breezy track, then wonder no more. Fauntleroy recently released a blended mix of both versions via his SoundCloud page and believe it or not, it's even better than we could have imagined.

On the extended blend, listeners are pretty much given the full-length version that Ocean never did. Although we know that Ocean only sang a couple of lines of the original, the two artists' voices sound so similar that at times its hard to tell them apart from one another. The seamless blend also makes clear that a duet between the two elusive artists is obviously the musical gift that we never knew we wanted. Both men have been known to break fans off with new material rather sporadically, but considering that both have seemed to be in the giving spirit lately, perhaps we can cross our fingers and toes that they'll hear our calls soon. After all, both Fauntleroy and Ocean have been feeling very generous recently, blessing us with a gang of new singles over the past year.

Take this reworked version for a spin and see if it doesn't leave you yearning for a collabo soon from these two.


TAGS:  audio, Frank Ocean", James Fauntleroy
Previous: The Choice Is Yours On Chris Brown’s ‘Him Or Me’ Next: Jessica Jolia Gives Us Chills With ‘Still’