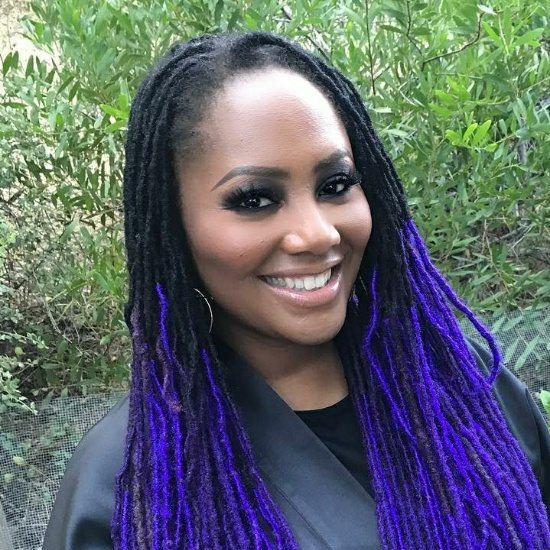 With the temperatures finally dipping and snow reported from everywhere from Louisiana to the U.K., it's (finally) beginning to look a lot like Christmas. And what better way to get into the holiday spirit than with a new Christmas song to add to our holiday playlists. The latest offering comes from none other than Lalah Hathaway as she takes on her father Donny Hathaway's classic song, "This Christmas."

While Lalah has been known to perform the song during her live show through the years, this marks the first time she has officially released the song. Recorded during her recent Spotify Singles session at the streaming service's New York City studios, Lalah offers up an understated take that allows her rich and soothing voice to take center stage. From the song's opening notes, she channels her late father with her tone, at times, mirroring his while remaining uniquely her own.

"This Christmas" is just the latest single to come from Hathaway, who also just celebrated the release of her newest album, honestly. It also marks the third song released from her recording session at Spotify, proving that she is truly the gift that keeps on giving.