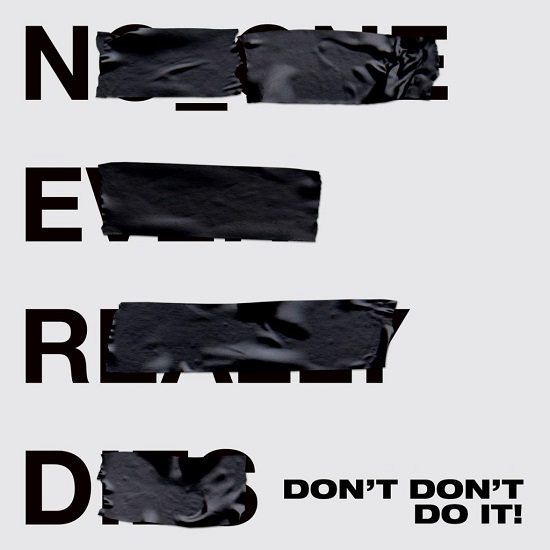 When we first got wind of N.E.R.D's upcoming album, lead single "Lemon" made things seem as if it would all about having a good time. However, it seems that No_One Ever Really Dies might be one of the trio's most politically charged albums to date. Just in case the jarring lyrics and video for "1000" didn't cement the notion for you, the album's next single, "Don't Don't Do It!," will definitely bring it home.

The song is a statement against the rampant police brutality that's afflicted our nation, especially the rash of incidences that have occurred in recent years. However, you wouldn't guess it by the song's Frank Ocean-penned beginning, which sounds like a hopeful R&B joint filtered through Neptunes production. However, the introduction of fast-paced rhythm guitar riffs signify a shift in tone as Pharrell kicks into the song's chorus. "They tell you pull over, tell you get out the choir / (Something says) Don't do it / Don't, don't do it." The other verses detail what a "routine traffic stop" feels like when you're driving while black. He then uses the next verse to namecheck the many cities and states where stops resulted in certain death. Kendrick Lamar joins the track near the end for a fiery verse once the song's groove turns a bit more ominous, ending his verse with the telling lines, "How many more of us gotta see the coroner? / Slain by the same badge, stop, wait, brake, fast!"

It's a timely track with an important message and, hopefully, it's one that's heard and felt loud and clear. Check out N.E.R.D's "Don't Don't Do It!" below.