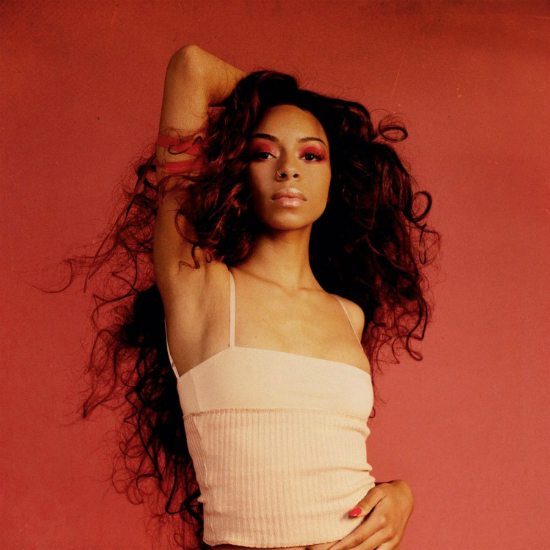 Ravyn Lenae has been on her grind for a while now. The singer/ songwriter has released critically acclaimed EPs here and there, done hooks for the likes of Noname and Mick Jenkins and been recognized as one of "10 Artists to Watch" at Rolling Stone. She has traditionally worked with her fellow Windy City native Monte Booker on all of her music. However, for her upcoming EP, Crush, Ms. Lenae has hooked up with The Internet's Steven Lacy. Lacy is rather excited about the possibilities of working with his potential muse, describing it as, “This is my Pharrell/Kelis, my Timbaland/Aaliyah, my J*Davey moment.” Time will tell if Lacy and Lenae make their mark like those artists have, but the first product of their collaboration, “Sticky,” shows their potential. The track is a sultry mid-tempo funk ballad about not being able to let someone go, even when you know you should.

“Spinning, spinning, round and round / Sticky, sticky, off the ground / Slipping ‘til you let me drown / Hate me then you love me now,” Lenae sings, refusing to let go of her extra special someone. The singer goes from angelic high notes to breathy harmonies to raspy coos. Meanwhile, Lacey lays down a mean track of bass guitar and horror movie-esque organ for the singer to do her vocal gymnastics.

Ravyn Lenae’s collaborative project with Steve Lacy, Crush, will be released January 23rd. This project is the follow up to het previous EP, Midnight Moonlight. You can currently catch her on tour with SZA as a supporting act. For now, press play on Ravyn Lenae's “Sticky” situation.