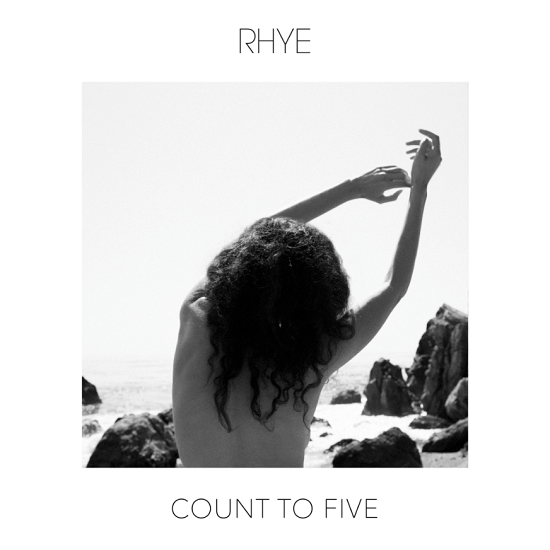 Summer 2017 was a rather hot and hazy one. And it only got steamier when mysterious group Rhye returned to the scene like a thief in the night to drop two singles, "Summer Days" and "Please," before vanishing once again. Thankfully, this time around, the group didn't stay gone for long. They've returned not only with another new single, "Count To Five," but also news of their sophomore album, titled Blood, and what we can expect from it and when it will drop.

First up, we must discuss the new single. It continues with the sexy, sensual sound Rhye has come to be known for, however this time it seems that they've actually cranked up the tempo, making this one possibly their first two-step worthy entry. The bones of the song borrow heavy from the R&B sounds of the '80s and '90s, with a funky bass line, rhythm guitar and twinkling keys setting things up quite nicely. That's all singer Mike Milosh needs to drape his wispy, lusty falsetto over. His vocal has the effect of a lover beckoning you in closer and the music only accentuates the mood, making this another sure shot from the group.

Speaking of the group, Milosh spoke with NPR Music to clarify a few things and any misconceptions that people may have had. For one, though the first album consisted of contributions from both Milosh and Robin Hannibal, this new iteration of the act doesn't include Hannibal at all. "Robin (Hannibal) was involved less than people realize, in that we made the first record Woman together — it was a bedroom record that we did very quickly in a bedroom studio — and he kind of backed out of the project at that point, " he told NPR. "When I signed the project to Polydor, he wasn't involved at that point. There's this one misconception that he was part of the band, and he actually really wasn't. He hasn't played a single show with us live."

Though Hannibal is no longer involved, Milosh has definitely kept up the sound and caliber of their Rhye's first output. You can see for yourself when you check out "Count To Five" below. Oh, and as far as Blood is concerned, you can expect the album to arrive on February 2nd, 2018.