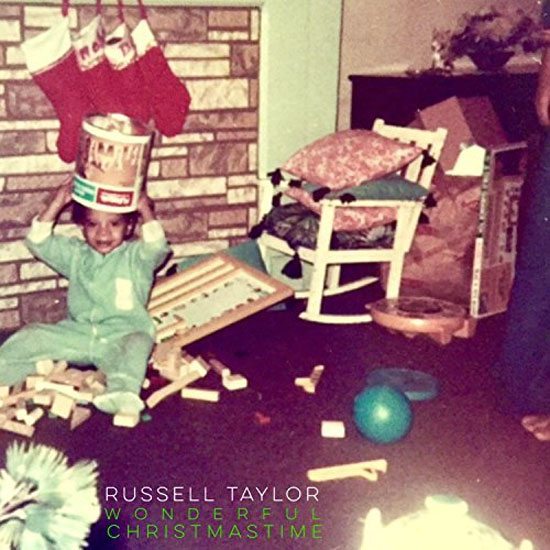 Russell Taylor may have just released his EP Tin Man: The Blue in November, but he's not done giving his fans musical gifts for 2017. RT makes the cutoff for everyone's Xmas playlists this year with his cover of Paul McCartney's modern holiday standard "Wonderful Christmastime," and it's quite a yuletide gem. This season we've already heard a remake of this track from Xavier Omär and Sango, which totally flipped the script on the song with its blend of R&B and trap. For his version, Taylor takes it in the opposite direction.

McCartney's joyous pop ditty gets transformed into a serene piano ballad in Russell Taylor's hands. For this arrangement, he slows the tempo down and is accompanied by only a piano. Other instruments are hardly missed, however, thanks to Russell's pristine vocals that take center stage. This version is both romantic and heartfelt and will give you warm, fuzzy feelings.

If you're digging Russell Taylor's "A Wonderful Christmas Time" and want to add it to your permanent holiday collection, you can purchase the single on Amazon, iTunes or Google Play. Press play and cozy up next to bae under the mistletoe.