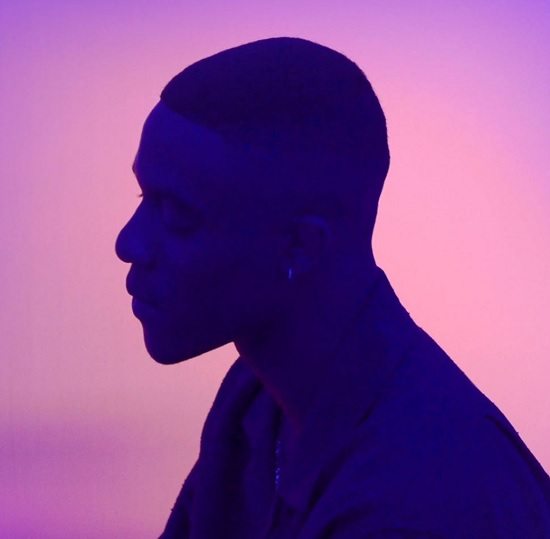 The last time we heard from singer Sunni Colón, he had us vibing out on the Kaytranada-produced "Little Things." His first of 2017, the single found him waxing poetic about the importance of those little acts of love while dating. Now he's back with only his second release of the year and delivers a soothing, yet groove-filled ode to the power of women on "God Is a Woman."

Colón marvels at the female form and its accompanying energy with lyrics like, "Right now I'ma liberate ya / Press play wanna celebrate / Cuz I know some days get rough / Just know that it's OK." The self-produced sun-drenched track is sure to warm your heart on these chilly winter nights thanks to its light acoustic guitar licks, languid keys and layered strings. Each of these elements fit together perfectly to create a dreamy state that is further emphasized in the song's final minute as Colón allows the music to take center stage. He finally manages to shake those pesky Frank Ocean vocal comparisons, instead revealing a sound that is solely his own.

As previously mentioned, "God Is a Woman" is only the second release to come from the talented artist this year. However, that doesn't mean he hasn't been keeping busy. He also launched his own multimedia and design agency named Tetsu, which launched earlier this fall with Manifest 1.0, a visual and audio exhibit that he unveiled in Brooklyn in October. While we wish Sunni Colón nothing but the best with his new endeavor, we admittedly hope that "God Is a Woman" is indicative of more new music from this Cali-native in 2018.