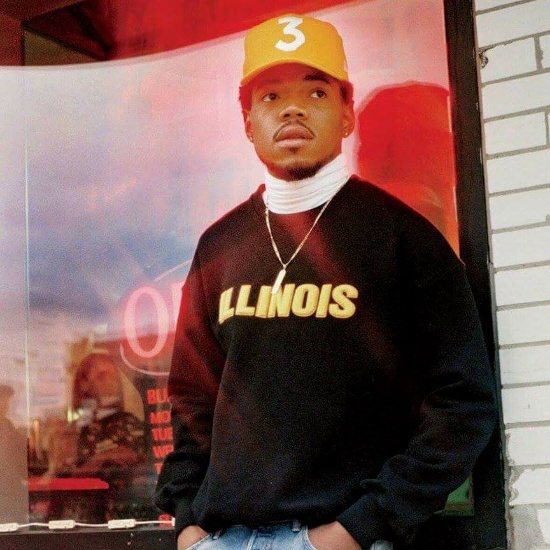 Chance The Rapper's Getting Google Money

We already know that Chance The Rapper is one to put on for his city, and he's been doing that with his non-profit SocialWorks. The organization, which aims to expose Chicago's youngsters to programming by supporting music, arts and coding, got a welcome monetary boost from the folks at Google.org, who donated a whopping $1 million. The big news was revealed after Chance made a surprise appearance at a local Chicago school and even tried his hand and coding himself. After the visit, Google also announced that it would donate an additional $500,000 to CS4All, Chicago's computer science education program. Looks like the future of Chicago's youth is pretty bright. #MoMoneyMoOpportunities.