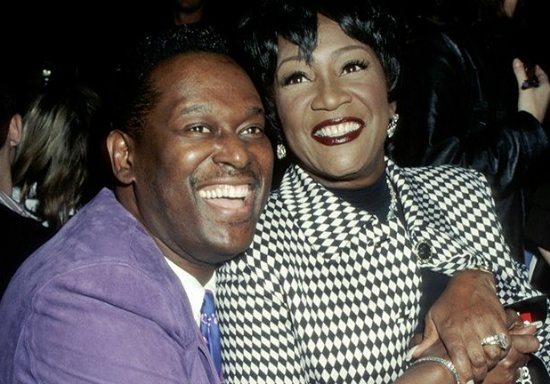 It's been just over 12 years since the untimely death of the legendary Luther Vandross, but his memory lives on through those that were his closest friends. One such friend, Patti LaBelle, recently spoke on her relationship with Vandross while sitting down with Bravo's Andy Cohen on Watch What Happens Live, when the host (kinda messily) asked her if he struggled with the idea of coming out. “We talked about it,” said replied. “Basically, he did not want his mother to be...although she might have known, but he wasn’t going to come out and say this to the world. And he had a lot of lady fans and he told me he just didn’t want to upset the world.” It was a simple remark, but it was also the first time anyone close to the singer confirmed his sexuality. Not everyone felt it was Patti's place to reveal the info, including gossip queen Wendy Williams, who claimed that Patti's remark was a "violation" of their friendship. What do you think of the situation? #WasItReallyASecretThough