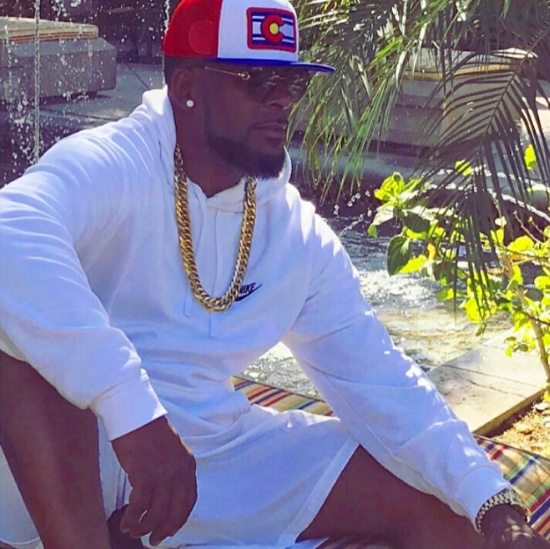 R. Kelly had a brush with controversy earlier this year after it was alleged that he was running a sex cult out of his homes in Atlanta. In perhaps a twist of karma, it was reported this week that both homes he owns in the city were cleaned out by one of his associates. According to reports, Kelly's part-time employee Alfonso Walker and a crew robbed both homes in back-to-back burglaries, taking pretty much everything that wasn't nailed down. Once the cops caught up with Walker at his home with a search warrant, they found some of Kelly's belonging and he gave them several stories. Somehow, he wasn't arrested, though, and once he was a no show to turn himself in, a warrant for his arrest was issued. Guess even sexual predators can' find good help these days. #KarmaKarmaKarma