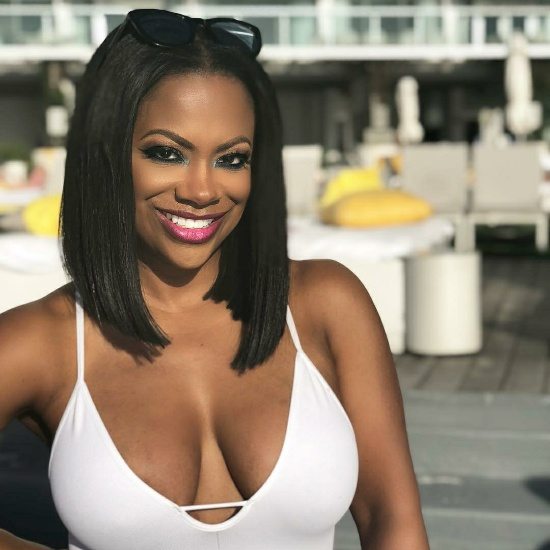 Kandi Burruss Is Headed To Broadway!

While the rest of the Xscape girls are busying themselves with recording new music, Kandi Burruss has her eyes set on a different prize. The Real Housewives Of Atlanta star is taking aim at the Great White Way, announcing that she'll be taking on Broadway in the long-running musical Chicago. Kandi will be playing the role of Matron "Mama" Morton, the role that Queen Latifah portrayed in the 2002 movie version of the play. She'll be settling into the role for nearly two months, starting January 15th and ending her run on March 11th. Congrats on the major move, Kandi. #SheStaysBooked