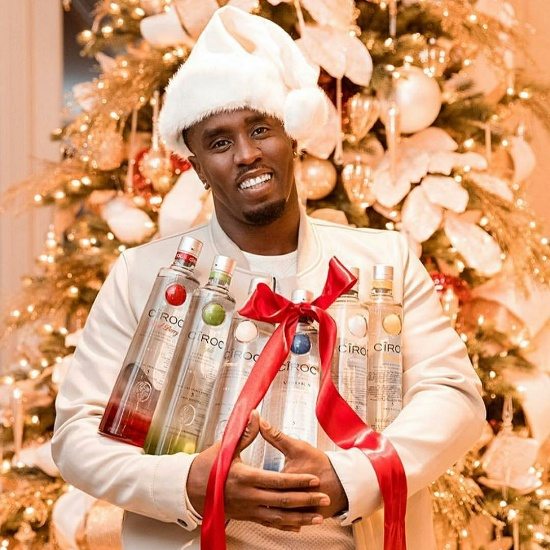 Looks like your boy Diddy will end this year like he does every year — rolling in dough. The Bad Boy mogul tops Forbes' Highest Paid Musicians list once again with a whopping $130 million in earnings. Puff can thank his holdings in Ciroc, the Bad Boy Family Reunion Tour and the $70 million sale of a stake in Sean John for landing him the honor distinguishing him as the highest paid musician on the planet. Next year might be different though, seeing as the No. 2 highest paid artist is Beyoncé with an impressive haul of $105 million. #MakeThatMakeThat