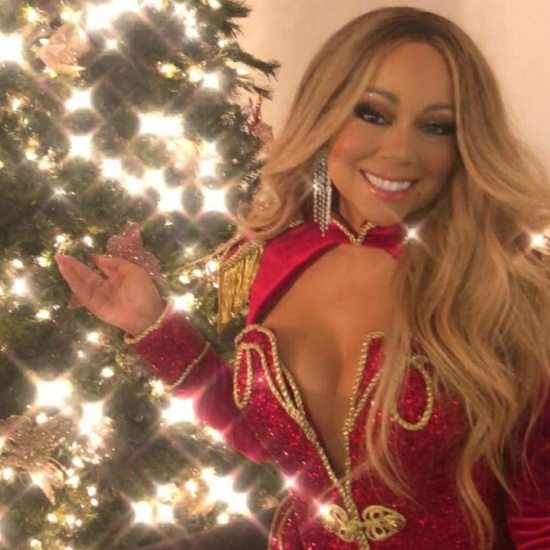 Last New Year's Eve, millions in the U.S. gathered around their television screens for the annual tradition of watching the music-filled Dick Clark's New Year's Rockin Eve special. If you happened to tune in last year, then you witnessed Mariah Carey's absolute blunder of a performance, which saw the "Fantasy" singer failing spectacularly amid myriad technical glitches. Hell, at some point, Mimi even quit singing altogether, opting to dance a bit with the backing track playing. However, it seems like she's looking for redemption, as she's agreed to appear on the program once again this year. "We can all agree that last year didn't go exactly as planned and we are thrilled to move forward together to provide America with an incredible night of music and celebration on Dick Clark's New Year's Rockin' Eve with Ryan Seacrest 2018," Dick Clark Productions and Mariah said in a joint statement released to The Associated Press said. "See you in Times Square!" Good or bad, this is gonna be interesting AF. #SecondTimeIsTheCharm