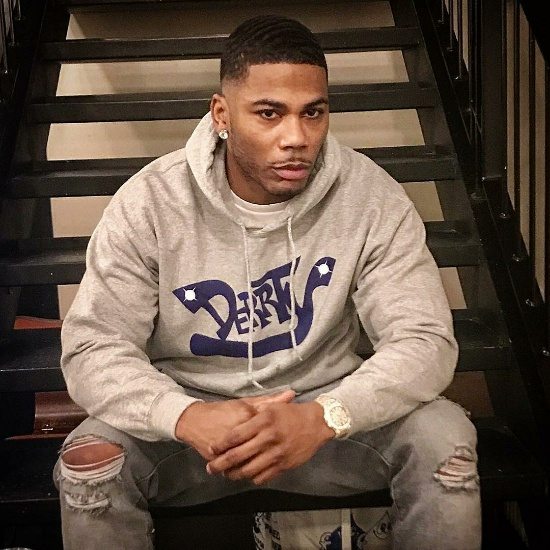 It Ain't Over: Nelly's Accuser Sues Him For Sexual Assault & Defamation

Just when Nelly thought he was out, he gets pulled back into the mire after his rape case was dropped by authorities. Though she opted not to cooperate in the criminal case, his accuser is now suing the "Country Grammar" rapper for sexual assault and defamation. In the suit, Monique Green claims that Nelly and his legal team created a smear campaign against her, with them telling the press that she was only out for "money, fame and notoriety." "It comes as no surprise that Ms. Green filed a lawsuit against Nelly seeking money after we announced our intention to hold her accountable," Nelly's attorney Scott Rosenblum said in a statement. "We always believed her accusation was motivated by greed." The rapper apparently plans to countersue. #ThePlotThickens