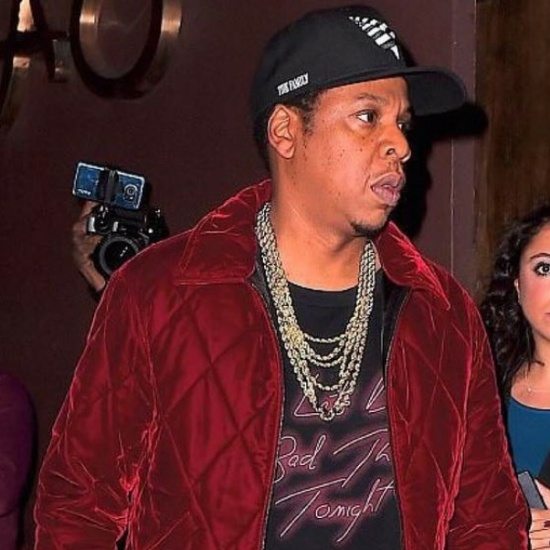 JAY-Z's 4:44 Tour is proving to be chock full of magic moments, but it'll be hard to top the feels of this one. During his Oakland tour stop, Jay spotted a woman in the audience that toted a sign, which read: “I Beat Cancer 2X 2 C U! I LOVE U!!! SELFIE OR HUG?” Rather than simply ignore the sign and keep the show going, Jay instead brought the woman, Christina Cruz, on stage, saying, “You beat cancer twice? I gotta give you at least a hug.” The rapper ended up fulfilling both her requests, giving her an embrace and posing with her for a few flicks. Awwww! #HesAJollyGoodFellow