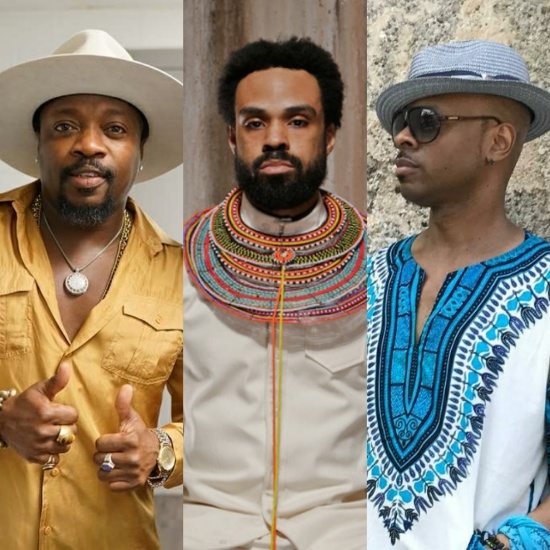 As we near the 50th anniversary of Dr. Martin Luther King Jr.'s assassination (#MLK50), the sad reality is that many of us are still judged by the color of our skin, rather than the content of our character. That's why we appreciate platforms like the 2018 Trumpet Awards that not only recognize African-American achievement but uplift and inspire us as a nation.

The 2018 Trumpet Awards is happening this Saturday, January 20th at Cobb Energy Performing Arts Centre in Atlanta. If you don't have tickets, you'll still have a chance to see all the evening's highlights when it airs on Bounce at 9 p.m. ET on Sunday, February 11th.