BJ The Chicago Kid Wants You To Know He’s ‘Sorry’ 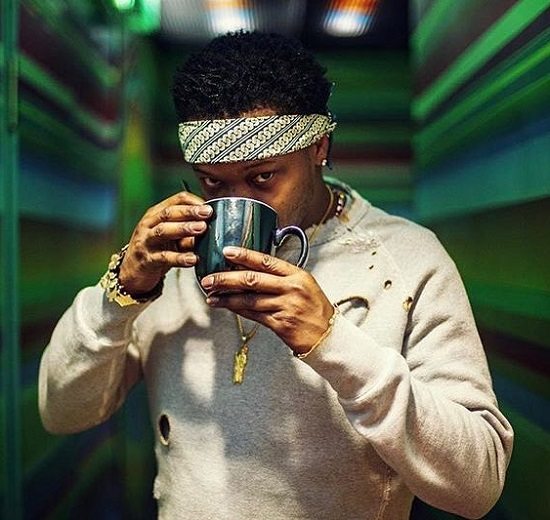 BJ The Chicago Kid's major label debut, In My Mind, was one of the best R&B albums of that year. With nearly two years having passed since that project's release in February 2016, it looks like BJ is ready to bless us with another project soon. Just before the year changed over, the Chi-Town crooner dropped off his unexpected new single "I'm Sorry," which perhaps signifies the beginning of his next era.

"I'm Sorry" is, of course, an apology ballad in the tradition of many of the male R&B artists that came before him. However, it's not your run-of-the-mill begging and pleading song. Instead of going heavy on the dramatics like, say, Lenny Williams' "Cause I Love You," BJ goes for the soft touch instead. Joined by guitar player Lawrence Jones, the two work out a simple approach with only BJ's vocals and the guitar. "Started out as a lonely night / Ended up in forever / I just wanna say / Baby, I'm sorry," the singer croons at the track's start. As he sings more, we soon learn that the "forever" he's talking about is a pregnancy that's resulted from him stepping out on his old lady. While we're not sure his apology will be accepted, he does make it sound quite nice on his short verses, genuinely conveying his regret. He then lets Lawrence take it over to bring it home.

The song's short runtime and lack of lyrics make this one feel more like an interlude than something from an upcoming album, but it could just be a slight preview of things to come. It all remains to be seen. In the meantime, check out "I'm Sorry" below.