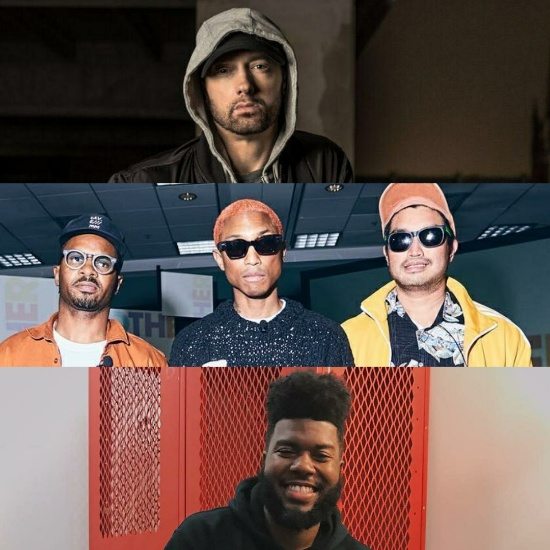 New York City's homegrown Governors Ball Music Festival has announced the lineup for this year's event and it's lit. Now in its eighth year, this year's festival takes place Friday, June 1st through Sunday, June 3rd at Randall's Island Park and will feature a number of firsts. Headliner Eminem will perform his first headline show since 2010, N.E.R.D will perform their first show in New York City since 2010 as well and Diplo and Mark Ronson will debut their new group Silk City.

Governors Ball will showcase over 65 artists throughout the weekend, but highlights from the lineup include rocker Jack White, newcomer Khalid, D.C.-bred emcee Goldlink, enigmatic rapper and producer Jay Electronica, reggae artist Damian "Jr. Gong" Marley, songstress Kelela and singer Moses Sumney. We're already in it for the music, but the festival will also offer the best of NYC food, craft beer and cocktails, lawn games, mini golf, street art and more activities to keep you busy. The festival will also give back to the community, donating to local organizations, non-profits and community groups.

Last year's festival, which attracted over 15,000 music lovers, included acts such as Chance the Rapper, Childish Gambino and Wu-Tang Clan. If you're about that festival life and ready to lock in your 2018 summer schedule, get your tickets now on the Governors Ball Music Festival website and check out the full festival lineup and details. 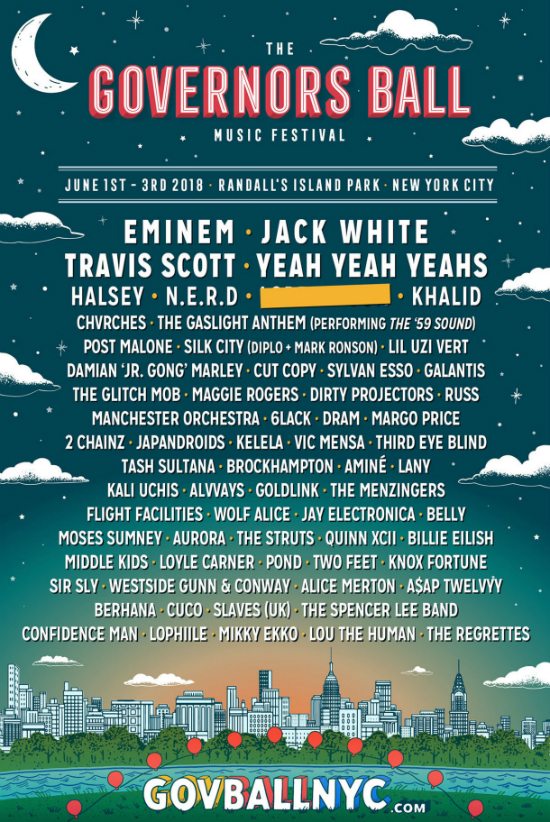