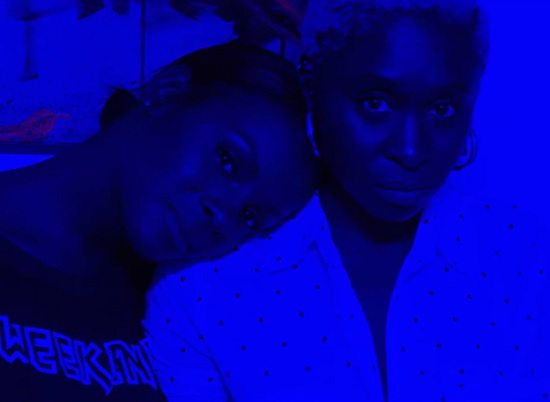 Jussie Smollett is gearing up to release his debut album, Sum Of My Music, and it looks to be a promising endeavor. It also looks like the Empire star is looking to make a statement. The set's lead single, "Freedom," is all about a love that provides a sense of freedom that is unsurpassed. For the track's freshly released video, he takes that concept further with the help of actresses Tika Sumpter and Cynthia Erivo.

The two ladies take on Thelma And Louise-esque roles as lovers in the desert. The ladies, looking every bit of the regal, brown-skinned goddesses they are, are shown in intimate couple moments — including in bed, in a bath and even in the kitchen. As Jussie sings about a love that's like freedom, we see just how freeing the ladies' love is, down to the moments in a relationship that no one else actually sees. The video culminates with a rocking house party that includes a who's who of familiar faces (we see you Sevyn Streeter) in which we see all types of romantic pairings posing it up under a blue light as they celebrate life and love. The clip, which was directed by Jussie himself, ends with a quote from the singer, which reads "For you, my Love." Hmm, we wonder who that's addressed to?

In any event, it's a moving clip for a rather emotional debut track. Celebrate love in all its forms when you press play on the clip for Jussie Smollett's "Freedom" below. 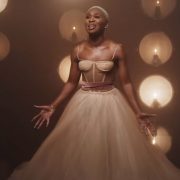 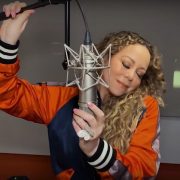