K. Michelle Takes Us Behind The Scenes For ‘No Not You’ Video 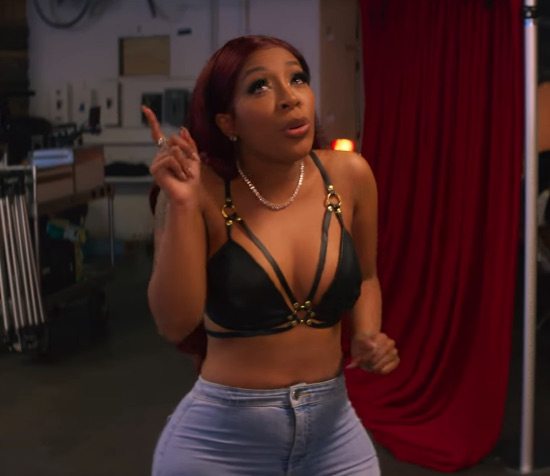 K. Michelle is prepping to head out on the road on The People I Used To Know Tour soon. In the lead up to the tour, the reality TV star has dropped a new music video for the song "No Not You."

Director Child, who previously directed videos for Kimberly: The People I Used To Know singles "Birthday" and "F*** Your Man," is back behind the camera for "No Not You." We see K. Michelle walking around a stage set while there's a lot of behind-the-scenes activity happening around her. Stagehands are moving furniture and plants, and people are watching her in action on the monitors as she dramatically sings about not wanting to believe some bad news about her man. If some of the props and scenes look familiar, it's because this set was previously used in the clips for both "Birthday" and "F*** Your Man," and that's about as interesting as this video gets.

The one-shot video ends rather abruptly with Kimberly walking off into a darkened area of the set and the song trailing off. The clip for "No Not You" may lack a plot or a purpose, but fans of K. Michelle will enjoy seeing the singer strut around in a bra-top and skin-tight jeans with her curves on full display. This might be your last opportunity to see Kim's assets look like this, however, because she recently had her butt implants removed.

If you're as curious as we are about what K. Michelle's new body is going to look like and want to see her perform her new songs live, don't miss her on tour starting in February and running through early March. Tickets for The People I Used To Know Tour are on sale now via her website. 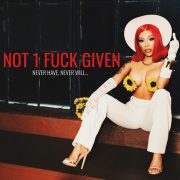 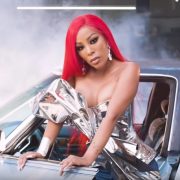