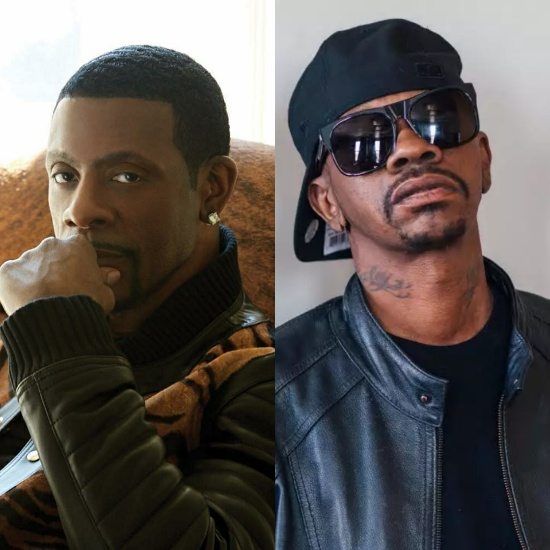 Keith Sweat is beginning 2018 with some good news and new music. The R&B crooner who celebrated the 30th anniversary of his debut album Make It Last Forever and released the album Dress To Impress in 2017, has announced that his 13th studio album will be released this year. To whet appetites and get fans in a tizzy, Chief Keith has dropped the project's first single, a duet with K-Ci entitled "How Many Ways."

On "How Many Ways," Keith and K-Ci have love on the brain, and they're both trying to convince the special women in their lives that they are in it to win it. Through good times and bad, whatever they have to do to show and prove, they promise they will. The mellow sound bed of guitar, keys, percussion, strings and smooth background harmonies sets the mood for this quiet storm-ready number about love and commitment.

No strangers to performing with other singers on duets or in group settings, "How Many Ways" marks Keith and K-Ci's first time rocking the mic together. Their weathered vocals blend well together and neither singer is trying to do too much. They stay in their respective lanes and don't try any ridiculous runs, to hit notes they can't reach or anything out of their current range. For that, we are thankful and this duet works.

We gotta give it up to Keith Sweat. He's found a way to make his career last damn near forever, and he's showing no signs of falling back. His as-yet-untitled new album will be released sometime this year, and it promises more of the grown and sexy grooves that he's known for. As for K-Ci, he has been seen in the studio recently with Anthony Hamilton and Big Bub and has been working on new tunes, too. While we wait to see what else both legends have coming, we'll enjoy "How Many Ways" here and now. The single is available for purchase on Amazon, iTunes, and Google Play.