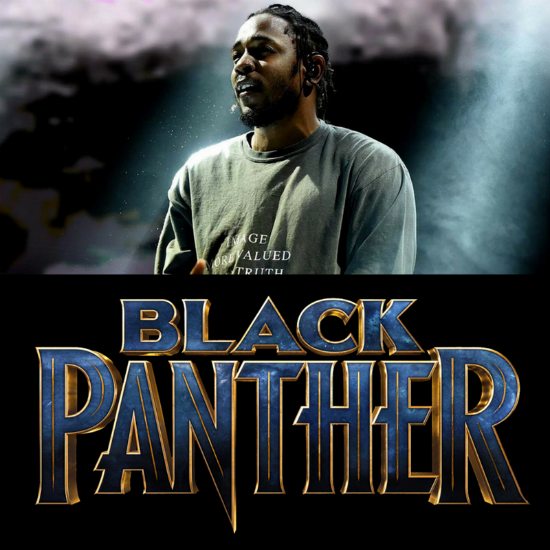 Next month, Marvel fans and lovers of all things Black will march to movie theaters in the finest of African attire. One of the most anticipated movies of the year, Black Panther, debuts officially on February 16th and we can't wait. We've seen plenty of trailers before its release, but this week we have a new one to obsess over featuring an unreleased track from Kendrick Lamar. By now, you already know the rapper is curating the film's soundtrack along with TDE CEO Anthony "Top Dawg" Tiffith, making the movie's impending release that much better and blacker. The trailer features never-before-seen scenes from the movie, plus snippets of the new Kendrick track that has yet to be revealed.

The single has a techno backdrop, with K. Dot's lyrical prowess shining through as he raps, "Watch me do my thing." The trailer features new high-intensity scenes that go along perfectly with the single that we can't wait to hear more of. While we only get a short one-minute listen of the new song, we can already tell the track and the rest of Black Panther: The Album will be worth more than a few spins.