It’s Time For Ledisi To Go ‘All The Way’ 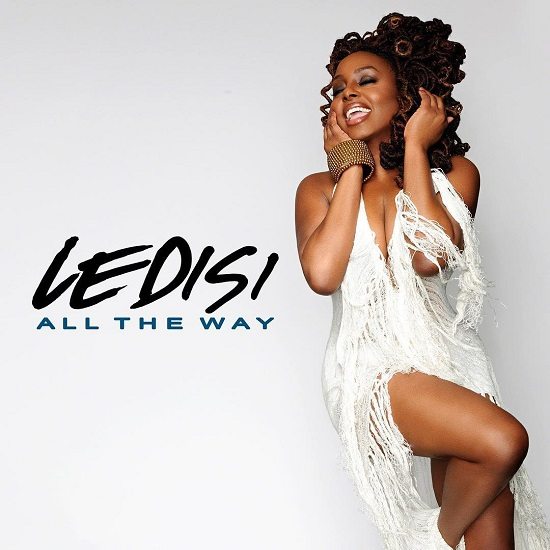 Believe it or not, though she's been consistently nominated over the course of her career, Ledisi has never won a GRAMMY Award. If you ask us, it's a downright travesty. The Recording Academy has three chances to right this wrong at the 60th Annual GRAMMY Awards, which will be held at the end of the month, where the songstress is nominated for Best R&B Performance for "High," Best R&B Album for Let Love Rule and Best Traditional R&B Performance for her tender ballad "All The Way." Wait, you've never heard "All The Way"? Well, let us get you acquainted.

The penultimate track on Let Love Rule, "All The Way" is an emotional R&B ballad that finds the singer in fine form. It's another collaboration written and produced by Led and her longtime collaborator Rex Rideout and finds her pairing her voice with a piano-driven melody. Lyrically, Led is asking her partner to give her his all, as she would do the same and more for him. "Love me, with all of your heart / Will you love me When things get too hard?" she sings on the impassioned chorus. "And I need you more, make sure you're sure / That you'll love me all the way." The moving piano and her voice are accompanied near track's end by a soaring string arrangement provided by Matt Jones, taking the song and the emotion involved all the way to the next level.

We already know that Ledisi (and her latest album) is a winner, but we're really hoping that this one will be the one to bring her some well-deserved hardware come January 28th. Give "All The Way" a spin below.