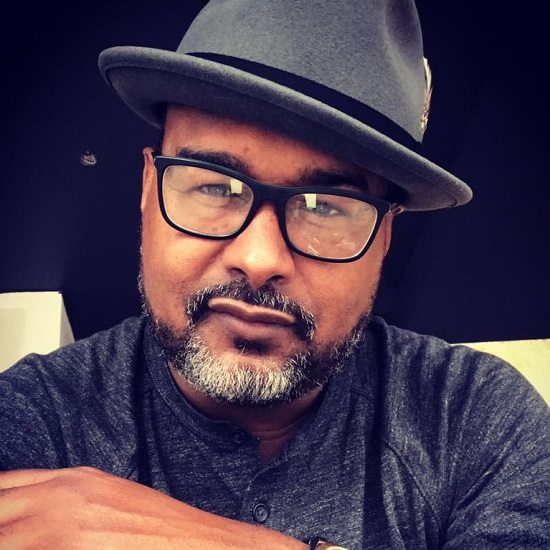 2017 has come and gone, but we all know that the year wouldn't be complete unless Skillz offered up a year in review via one of his highly anticipated rap ups. The rapper and DJ did just that after he was  asked nicely by fans, teaming up with producer Vitamin D and grabbing singer DruMyWordz to sing the track's intro.

But, as with any rap up, we look forward to Skillz color commentary, and he did not disappoint. He drops bars about all that happened in 2017, from the inauguration of 45 to the success of Jordan Peele's Get Out and from Nicki Minaj dropping Meek Mill to Usher's herpes scandal. But he didn't just focus on pop culture, taking on the major movements like the Women's March and the #MeToo movement, calling out Harvey Weinstein and Kevin Spacey in particular. He also took a decided stance on gun violence and terrorism, spitting about the Las Vegas incident and speaking out in support of gun control.

Once again, Skillz has successfully summed everything that was wrong and right with the past year. While 2017 wasn't half bad (or half good, for that matter), we have a feeling that 2018 will be a year to remember. Check out Skillz's "2017 Rap Up" below.