SoulBounce Exclusive: Gizelle Smith Has ‘Sweet Memories’ On Her Mind 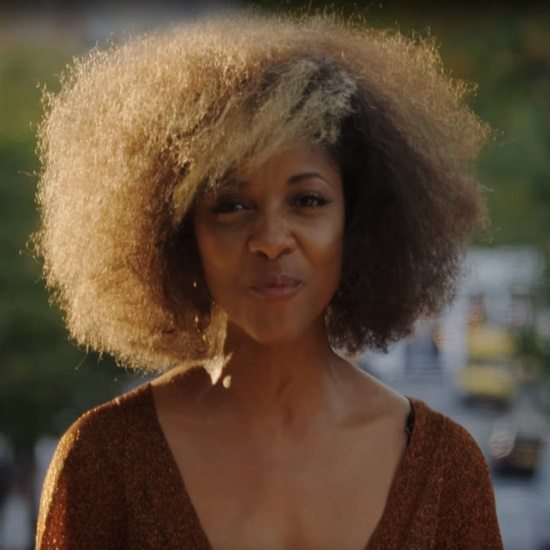 Soul music may have originated on American soil, but in the past half-century, our brothers and sisters across the pond have proven an invaluable part of its legacy. We love us some British soul here at SoulBounce, so we're pleased to premiere "Sweet Memories," the first video from Gizelle Smith's forthcoming album Ruthless Day.

Raised in Manchester, UK, with strong ties to America (her father was a band member of Motown legends The Four Tops), it's no wonder that her sound appeals to both worlds. She first garnered attention when she became the frontwoman for soulful funksters The Mighty Mocambos in 2009. After taking some time off, Ms. Smith has returned with a new label and a double-A side single – "Sweet Memories / S.T.A.Y." – as a preview of her evolved artistry on Ruthless Day. "The record sees her moving on from the classic sound of her debut album as she’s expanded her musical palette to incorporate more psychedelic and jazzy progressions, bold arrangements and adventurous instrumentation."

Our "Sweet Memories" video exclusive is an extension of the single that was released at the close of 2017. Gizelle expounds on the song and video to SoulBounce via e-mail, saying, "...It's about someone who had a romantic encounter with someone they shouldn't have done and they are constantly distracted by thoughts of that. It's not a love song and it's not about heartbreak - even though first impressions may have you thinking that way. It's more a lust song and the frustrations of recurring thoughts about someone you can't have. The video basically illustrates these emotions. The running and boxing scenes represent the frustration and battling with thoughts, with a subtle hint that the boxing coach is the subject of the song.“

Peep the visuals for Gizelle Smith's soul-kissed, funk-rock fusion "Sweet Memories" below and follow her on Facebook, Twitter and Instagram for updates. "Sweet Memories / S.T.A.Y." is currently available for stream/purchase and Ruthless Day drops March 30th on Jalapeno Records.


TAGS:  four tops, Gizelle Smith, The Four Tops, The Mighty Mocambos
Previous: Big Mike Hart Wants To Make Some ‘Sweet Love’ Next: Kali Uchis Shows Us How To Get Through ‘The Storm’ With Tyler, The Creator & Bootsy Collins 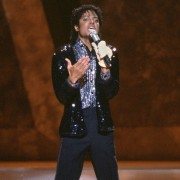 Morning Soul: I’ll Run The Gun For You And So Much More

Morning Soul: With A Different Meaning Since You’ve Been Gone

Morning Soul: I Get All Choked Up Inside 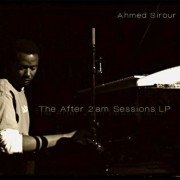 Go Deeper With Ahmed Sirour’s ‘After 2am Sessions LP’