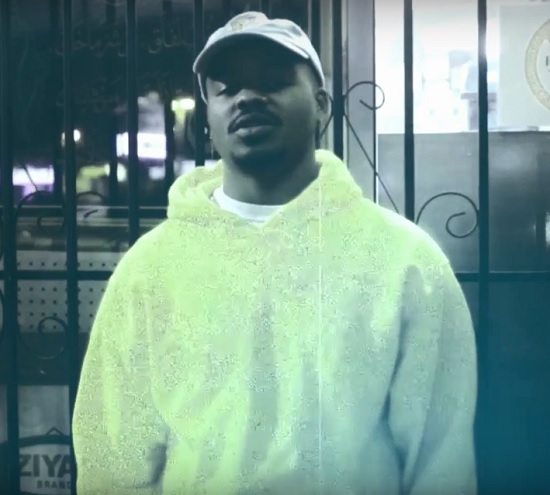 White Dave made a mark on us last year when he dropped his song and video for "Present." Since then, he's been a pretty busy fella, releasing several singles and projects, including his single "Beats Keep Callin'." Now, at the top of the year, Dave is serving up another fly visual with the video for the track, which SoulBounce is more than happy to bring to you exclusively.

Dave turned to video director Anshil Popli to bring the track, produced by BSTR16 to vivid life. The song finds him vibing out over the track created by the Japanese producers, dropping boastful rhymes over the atmospheric track. Its easy feel is probably because it was a seamless process to create the track. In fact, according to Dave, it was a quick process, with less than an hour passing between the beat being received by Dave and him sending it back with his vocals. Popli capitalizes on the track's homegrown feel by keeping the shot tight on Dave throughout the majority of the clip as we're shown the Bay Area through their eyes. “We just mobbed through Oakland, Berkeley, and Richmond to capture imagery that would look familiar to any Bay Area resident," White Dave said about the video's inspiration.

White Dave's got a few things lined up for 2018. In the spring, he plans on dropping another new music project. As well, he's also got a few writing projects that he hopes will show off his skills behind the camera. Guess it runs in the family. Check out the clip for "Beats Keep Callin'" below and keep an eye out for much more from Dave to come. 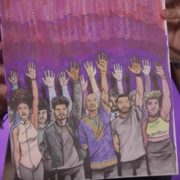